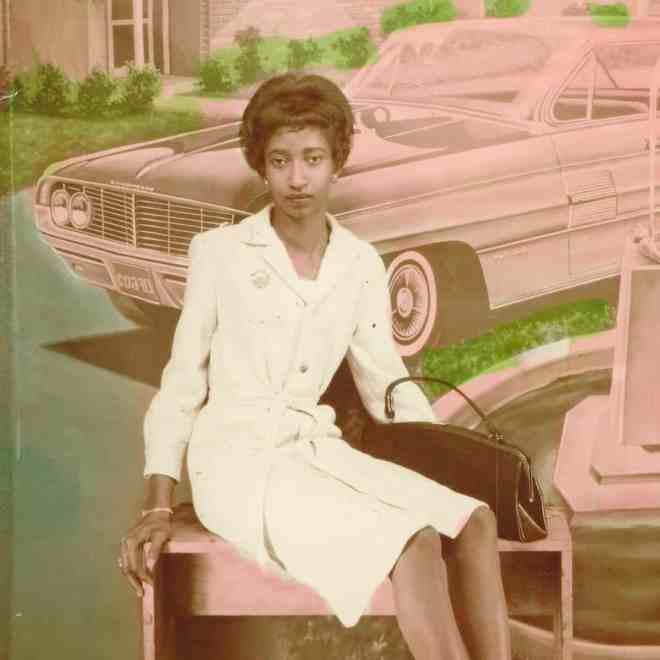 Don’t look for an album. There isn’t one. I sincerely hope that 2022 brings one, because I need it. Apparently, it’s been in the works for years.

What we do have is a three-piece from Los Angeles, consisting of producers Ari Balouzian and Ryan Hope along with that incredible voice of Jacob Lusk. Jacob’s a gospel guy. You don’t need to be told that.

They now have a couple of mind-blowing singles under their belt; tunes that sound like nothing else from 2021. Love And Hate In A Different Time is the song of the year. It is the warmest, most natural, most human sound imaginable. It’s like technology doesn’t exist (even though we know it did). Blame is like something that exists on an old wax cylinder from the nineteen-twenties that someone has dug up.

Gabriels may sound like the past, but Gabriels are unquestionably the future.