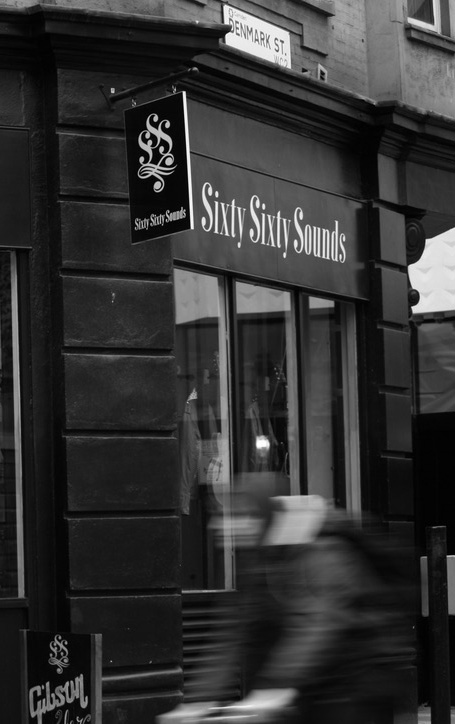 These pages contain some of my photos. I hope you like them. I’m totally cool with you using them, as long as it’s accredited.

WHEN TREES MEET FOR CHRISTMAS

Messing around last night with the dark and the light. To be honest, it’s pretty basic, but I hope you like it anyway. Next time, I think I will be more experimental.

Previously, I did some stuff around movement. I like that sense of motion when it’s captured against something fixed. These are just me messing around, experimenting with another idea I have. But they do illustrate velocity quite nicely, I think.

Wildflowers of the West End

I will show my grandchildren this photograph and proudly tell them that this was what life was like pre-lockdown.

Similar to the previous one in the sense that there’s water. Also a similar colour scheme for the rock. But different because this is hewn naturally over centuries. Anyway, I like it cos the gap in the rock looks like a map of Africa.

This was taken pre-lockdown, under one of the bridges that span the Clyde. I like it because it’s kinda a mix of structured and textured, yet messy.

It’s not what’s there…it’s what’s NOT there.

I love cacti. I have a house full of them, some of them more than 20 years old. They are the only plant that I can seem to maintain, probably because they are so hard-wearing and easy to keep.

They are full of mystery and very pleasurable to look at. For a long time I have thought about photographing my cacti, but flora and fauna aren’t really my bag. Lockdowns, however, mean that you take photo opportunities wherever you can get them. So, here are some of my cacti. They will seem a wee bit different, but this is how I see them, in all their spiky glory.